Making an online passive income from Internet Marketing is the strangest thing. When I had a job as a geologist few people understood what I did – but no one doubted that I was well-paid for it, when I worked in IT even fewer people understood my job, but they took for granted that I made money. Now I do something really simple – I put up websites, based on topics people search for, I use SEO techniques to rank my sites and I make passive income.

And even now that I make enough passive income to go travelling for 2 months they don’t understand how I make money. That’s OK – I’m used to that. What kinda of amazes me  is that – they don’t believe that I make money either! Now frankly I don’t give a shite whether they believe me or not- my partner believes me – he sees me pay the bills, my bank manager is happy, my accountant is advising me to make provision for tax – but the other people – they seem to think I’m delusional. 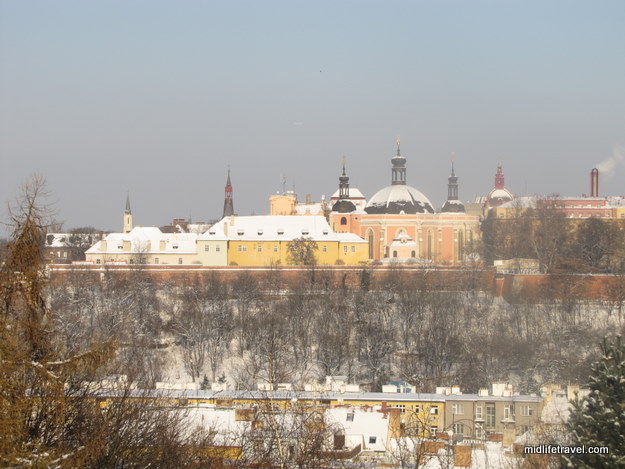 If you are starting out this game – here’s some advice. Don’t expect anyone to be supportive or believe in your dream. In may be nice to think those closest to you will be your greatest support – in fact from what I see on the Keyword Academy forums – that’s very, very rare. In fact anyone who has a financial interest in you making some money will probably be loudest in their calls for you to get, retain or focus on, your “real job”, Or an education to the one.

I haven’t seen that many people fail in this game – but 95% plus of people who start don’t make more than $10. They don’t fail though because they never put enough work in to have even have tried. I know –  I wasted at least a year – not  working – at the end of it – I’d acheived very little.

I’ve been around long enough to see who succeed and who fail in this game. This is utterly subjective and totally unscientific – but I am convinced that most people that succeed with making a passive income online – do  share some common characteristics:

If you are worried about what your family/friends/partner thinks of making money online – get a job – this game is not for you.

Now I have some very boring things like goals and objectives and plans to achieve the same.  I have business .