Jeesus – two non-keyword optimized posts in a row – what’s this blog coming to!

For you old timers – you can skip this bit.

A long-long time ago – there was a girl who wanted to just stay at home and make money in her sleep. She wanted to do keyword research, set up niche blogs, make money.  She didn’t want to sell shit because she felt she had nothing to sell – but worse than that she HATED sales.

She feared the pushy salesman – she had walked away from cars and houses she genuinely interested in buying – because of she didn’t like being manipulated and pushed by the salesperson.

She just about failed a  business marketing course because she had huge arguments with the course organiser.

She absolutely and definitely knew that:

The interesting thing was she found she wasn’t the only one.  In fact, it seems that most people agree, if they are being honest. Its just the ones that don’t are noisy, very, very noisy – particularly on the Internet, when you are trying to make money…..

A-Listers are what I do not like about the “noisy face” of blogging.

What the A-Listers taught me  was particuarly ugly. I discovered that you had to develop a following and promote to them. I discovered it was important to write something on my blog (what like a schedule shite…), and that I although I should first attract followers I should really being looking at joint ventures with the others and getting out my own products as soon as possible.

There was however a major, major issue, that was always glossed over :

But I was a beginner, I didn’t have anything to offer – I was a student, not a teacher.

No problem – says the A-Listers: fake it until you make it, get some nice business cards and a pretty blog design. Act like you know what you are doing. Have a Plan!

That’s why I adopted Search Engine Optimisation and niche websites: joined The Keyword Academy and fled screaming from the A-List blogging shit.

But this blog didn’t die – and it made me money, without very much effort from me.

I’m a bit slow – but bugger it – maybe its time to launch: 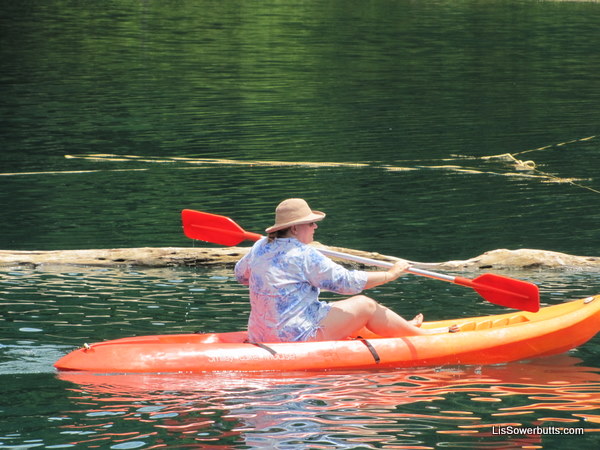 Z-Bloggers – those of us who think you should actually only sell what you use and believe in.

For those of us who  actually think you can just be real and sell – you don’t need need develop a bloody persona to do so.

Maybe its a New Zealand thing? We tend not to be too pushy, and we don’t like pushy.   As a culture we are a mix of English reticience and Pacifica laid-backness:

Classic New Zealand clip (1971 I think) featuring John Clarke as a used car salesman and Temuera Morrison, before Star Wars, and a car that was old even in 1971.

So because I couldn’t be bothered doing any real work this week, I pleased to announce the launch of: