Now those of you who live in the other hemisphere might not realise that the Australians and New Zealanders get a bit competitive with each other – like its OK so long as the Kiwis win – of course – so the Ozzie chick’s update on her book sales has me kinda bummed – she won 🙁 – but not by much and there will be a comeback! 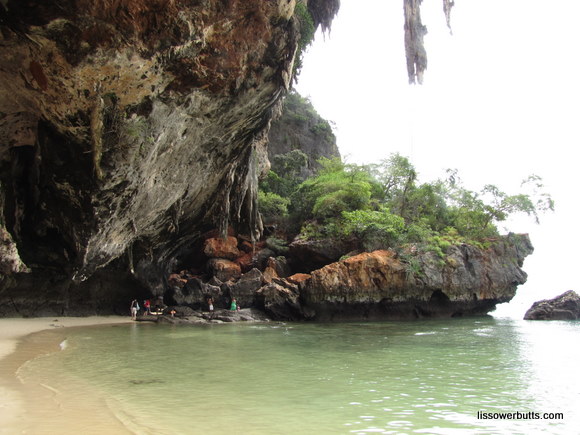 So what happened while I ignore my sites and my outsourcer added some low value BMR links links to them?  (I did do some random blog commenting as well, but not much).

Nothing exciting about my affiliate sales through the site – but as the sales are spread out through the month I have hope that some of these are “real sales” ie to strangers!  Especially as the Smashwords sales collapsed (real people buy through Amazon not some website they never heard of). Mind you I might have sold zillions through Barnes and Noble and iBooks as I was approved for Smashwords “premium” distribution so my books are apparently available through places that I’m not even allowed to buy as a Kiwi LOL!

So apart from coming second to an Ozzie I am pretty happy with sales.

Now if I could just get my arse sat down to write the next four books! I think I had post-holiday (vacation) blues! I’ve been back a week and written less on my forthcoming Thailand travel books than I did when I was on the beach in flipping Thailand!  Well I have it all planned -the outline is even written down – now I just have to fill the gaps in!

While I haven’t been doing (enough) actual writing – I have been thinking about this new thing called marketing – but luckily I don’t have to think about it anymore because James over at TheAverageGenius – just released a free report on how to do all this marketing stuff . Yes there is something you have to do to get it – which is part of the plan – and yes this is like real information from someone who has actually done it – not just some stuff he read somewhere, re-written.  Oh and its quite long – and its not in 33 pitch font so there is some reading to do. Oh yeah, and James, sorry about declining your  request for guest posting here – but I really don’t do guest posts – my readers would flee in droves if I published anything more regularly than twice a month!