Build My Rank has been good to me. They’ve ranked my sites for years. It was easy, it was hands-off (I used an outsourcer), it worked. Until some time last night, my time.  I woke to find this:

Unfortunately, this morning, our scripts and manual checks have determined that the overwhelming majority of our network has been de-indexed (by Google), as of March 19, 2012. Read more here

I wasn’t having a good day yesterday – seriously questioning what I was doing online and trying to figure out a new direction. Wizzley wasn’t living up to expectations, I was stuck in a funk of self-doubt and analysis paralysis.

When I read the post above I expected myself to freak out. Oddly I didn’t. I know this means I’ve probably lost two sites which I’ve aggressively used BMR on – the same two sites which I’d just received the dreaded “notice of detected unnatural links” message in Google Webmaster Tools.

The more I think about this the more I see the opportunities. I finally know what I’m going to be doing over the next few months.

First I’m not going to be doing anything Google would like me to do – so I will NOT be:

I’m not a conspiracy theorist – but I firmly believe that Google is playing a really two-faced game these days. Google does what Google needs to do to make it, not your or me, money. Although I don’t like this guy’s taste in MMO products – he’s spot on in this post about Google’s hypocrisy. 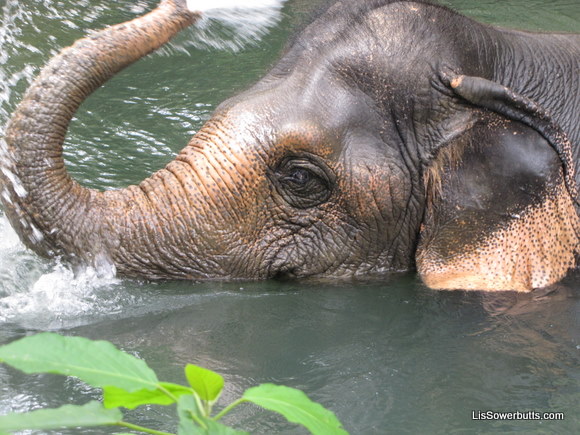 The mass de-indexing of BMR PROOVES that links still matter. I mean why deindex something that makes no difference! In fact THANK YOU Google for de-indexing BMR – now I know those links weren’t working (which I was beginning to suspect).

So all Google’s huffing and puffing about social indicators and quality content – yeah may help – but links is still where its at!  I can’t believe they actually de-indexed the network though. Crazy – they could have just quietly devalued the links – would have been far more effective!

Build My Rank Does The Right Thing

And thank you the people behind BMR – because you are nice people. You’re not the first network to be hit – but you are the first that I know of who is offering pro rata refunds for the current month, will pay out affiliates before shutting the doors, and, this is the biggie – are offering to return user’s posts! Hell, some networks who have been de-indexed have even kept on trading!

If you are a BMR member this is what you should do:

EDIT: JUST TO REPEAT IN BOLD – IF YOU GET A MESSAGE ABOUT UNNATURAL LINKS BUILDING WMT DON’T REPLY TO IT AND REMOVE ANY DOUBT! ITS AN AUTOMATED BOT MESSAGE IGNORE IT!