Sorry guys this is probably gonna be an odd rambling personal post.  My Third Tribe review is honest – I do indeed think the Third Tribe  Marketing service is over priced and won’t help most beginners make money online  and yes I knew I could rank for the relevant keywords. But it was a fundamental – emotional “yuck” response which I got first – well Cat confirmed that maybe t wasn’t just me … 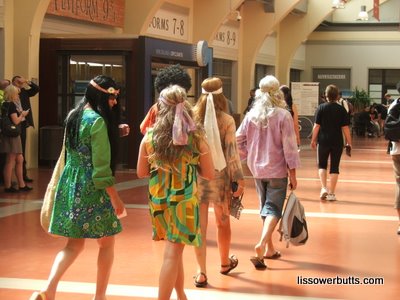 Cat left a comment on my followup Third Tribe Marketing review which made me realise perhaps I should admit the real reason I made the original review  post. Cat said in part:

And that’s an example of what bothers me about this whole notion of being in a ‘tribe’ – there’s this impression of forced conformity – that you’re either on their side, in agreement with their whole philosophy, or not. 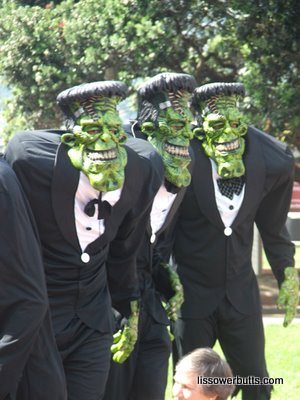 And that is something that has bothered me my whole life. I don’t know where it comes from either . When I was about 13 I was at a holiday camp run by a somewhat Evangelical Christian group – at the end of the week there was a big wrap up meeting – and towards the end we were invited to come forward and “pledge our lives for Christ” or similar – I was sitting towards the back – as people went forward they were hugged and kissed and welcomed to the group – after about 15 minutes there were a handful of us still sitting down – the vast majority were up in the “in” group at the front – I remember feeling terrified and cornered but physically holding the chair I was sitting on so I wouldn’t go up (I was there without my parents by the way) – it was the hardest thing I’d ever done NOT to go up  – I so WANTED to be part of that group- but I knew I was an atheist, I knew that wasn’t my group up there – but it was bloody hard to not become part of it – because the majority were. 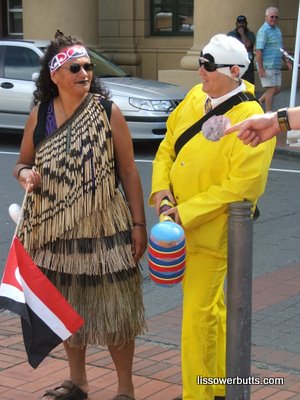 I was yesterday to a friend and we somehow got to subject of Amway and Landmark Education came up, all of us  had had friendships damaged with friends and relatives who had joined these programs and who in turn and pressured us to become part of them. My friend (who’s a bit older than me) knows exactly why she doesn’t like “tribal” marketing  – she had childhood memories of her parents talking about Hitler Youth (they were displaced persons from Austria and Holland) – because of that she’s always hated any marketing which involves you becoming part of the “in” crowd at the exclusion of the “others”. 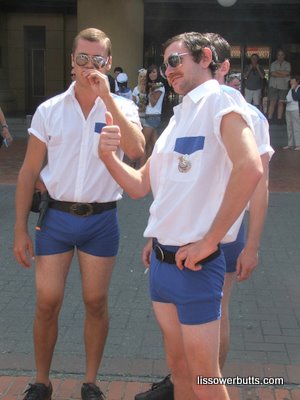 Went I went to Brett McFall seminar I saw the same thing at work – on group a lot older than 13! At the end of the day the sales pitch was – go to the back and sign up in the next 15 minutes for a product which cost around $10k (!) – some people went – as he kept talking he dropped the price down – after 20 minutes my head count was that he had got at least 50% of the room to sign up for something … And the more people signed up – the more the people left became uncomfortable, many left the room rather than stay as the minority.

I thought I was only me that has an instinctive run the other way reaction  when I am pitched to do something as part of a group which will make me “different” from another a group – and often better.

I think most people who are trying to make money online are a little “odd” anyways – which probably makes the call to be part of a new “tribe” even more seductive – don’t fall for it.

The photos? Wellington was very tribal this weekend with the Annual Wellington Rugby 7’s in town …